The company decided for a gradual, complete transformation of the premises of PRESSKAM with a long-term, established industrial production intoa modern logistics and production complex called PRESSKAM INDUSTRIAL PARK. The Presskam premises represent a strategic location with excellent transport links to the D2 motorway. It is only 3.5 km from the Volkswagen production plant and the Bory Shopping Center is in the immediate vicinity.

The entire premises has more than 100,000 m2. The construction project is divided into several stages. The first stage of construction began in February 2014 with the construction of a modern warehouse with an area of 5,200 m2 in the A-class standard. It was completed in July 2014.Construction is being carried out by Presskam Development. It involves the revitalizing of the existing area with already built infrastructure, which brings many benefits to the investor as well as to the future tenants. The project is unique in many ways. The first warehouse contains a range of modern technologies and conveniences that will satisfy even the most demanding client requirements.

In the second stage of construction, another warehouse with an area of 11,200 m2 was built. It was completed in December 2015 and nowadays its 100% rented.

The fourth project is currently under construction. It is a logistics hall and at the same time a reconstruction of an existing building. The total leasable area will be 4,248 m2 used as storage spaces and 828 m2 as offices.
Real Estate 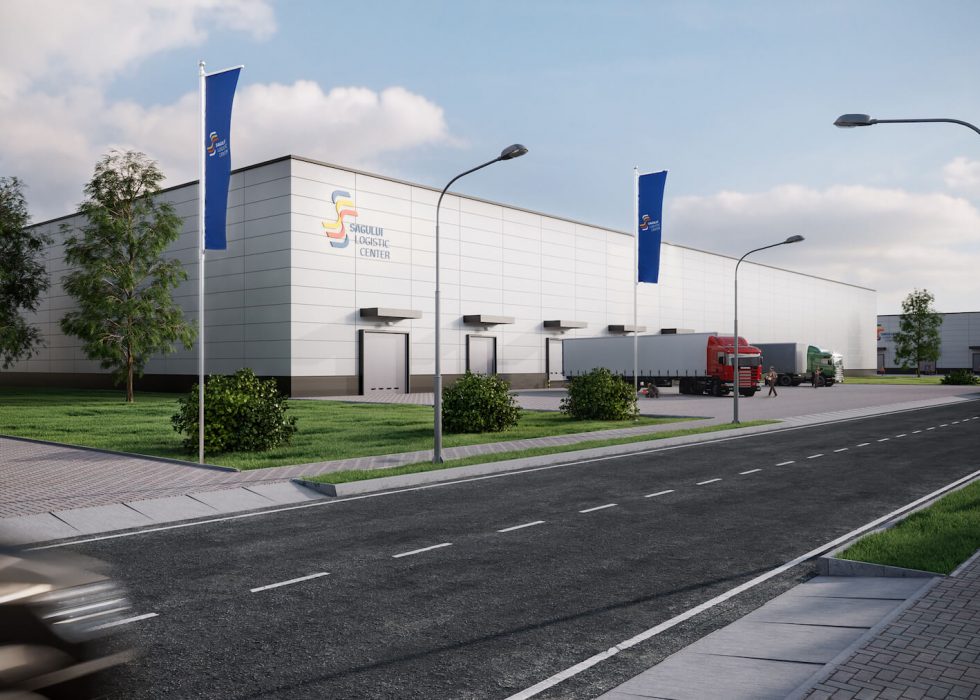 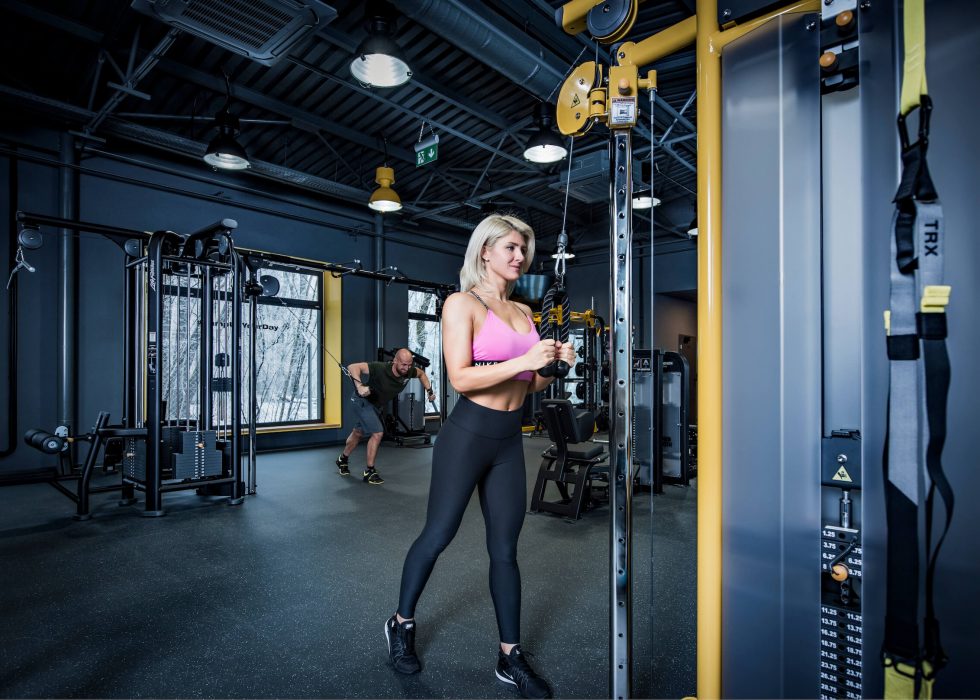 Read about our current and upcoming projects.